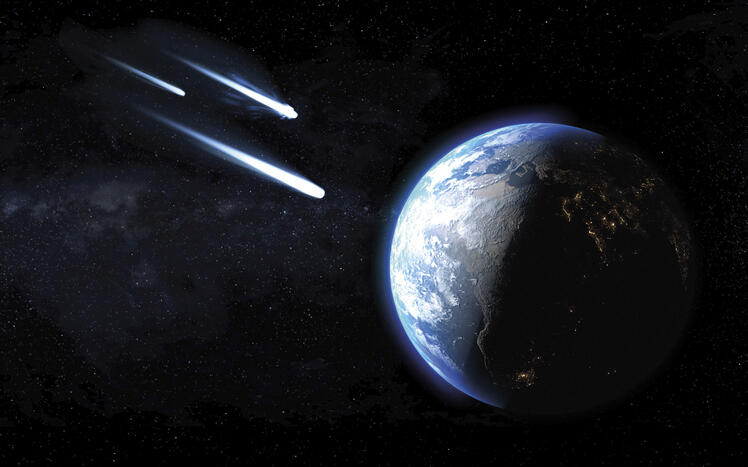 As if Earth wasn't dealing with enough problems right now, NASA says six different asteroids will be whizzing past our planet this week. While most of the asteroids range from 85 to 150 feet in diamter, the largest one - known as 2012 XA133 - measures a whopping 1,280 feet across - the size of the Empire State Building. Scientists say 2012 XA133 is traveling at speeds of 53,000 miles per hour and would cause a "massive impact" if it collided with our planet. Fortunately, it's expected to pass by about four million miles away. 👋 👋